Bedwell Rangers have nothing but adoration and respect for all of their members, and they know that without them they would not have been around for as long as they have been. Furthermore, bonding is something that is really important in football - when all the players of a team have a good relationship, it will have a positive impact on the results on the pitch. This is why Bedwell Rangers like to try and treat their members to an amazing day out once a year. 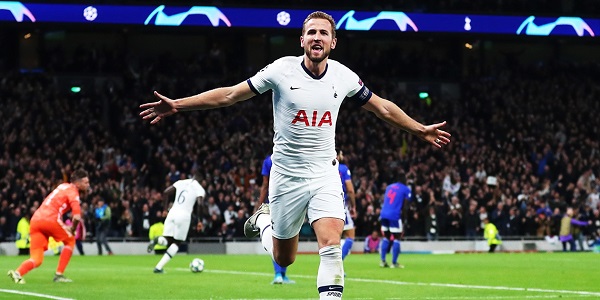 As they are based in Stevenage, there are no local Premier League teams, and this is probably not going to change in the near future. However, as Stevenage is pretty close to London, many people who live there support Premier League teams that are based in London. The majority of those who are involved with Bedwell Rangers are massive Spurs supporters, while there are some who support the likes of West Ham, Arsenal, and Chelsea.

At the beginning of 2015, the chairman of the club thought it would be a nice idea to take their members on a day trip to London to watch Spurs take on West Ham in the Premier League. The rest of the committee decided that this was a great idea, so they headed down to London on the 15th February. The match was a highly entertaining one, that everyone enjoyed. West Ham took an early lead thanks to a goal by Cheikhou Kouyate before they doubled their lead when Diafra Sakho scored in the 62nd minute. Danny Rose pulled a goal back with less than 10 minutes on the clock, but deep into injury time it looked like that would be nothing more than a consolation goal. However, Harry Kane had other issues and he scored in the 96th minute to rescue a point for his side. 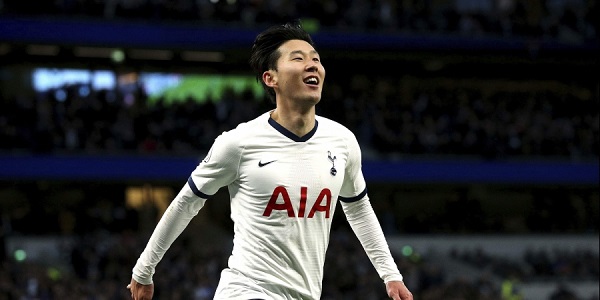 Everyone had so much fun that it was decided that it would become a yearly thing. The following year they went to watch Spurs take on Arsenal, which just so happened to be another 2-2 draw, while in 2017 they went to see Spurs play Chelsea, which Spurs won thanks to a brace from Dele Alli. Due to unforeseen budget issues in 2018, the annual trip to London had to be cancelled, much to the sadness of the children, who count down the days until their next trip to watch a Premier League game. In 2019, the trip was back on the menu and they took the kids to watch Spurs take on Crystal Palace. Spurs won once again thanks to two second half goals by Christian Eriksen and Son Heung-Min.

While most of the trip is funded by Bedwell Rangers, taking so many people to London to watch a football match is not a cheap experience. Therefore, to help with the costs, an annual fundraiser is done. This will usually involve everyone getting together and washing cars as well as baking and selling goodies such as cookies, brownies, and flapjacks. Donations are also happily accepted. Each year around £2,000 is raised, which goes a long way to ensuring that the trip can go ahead.